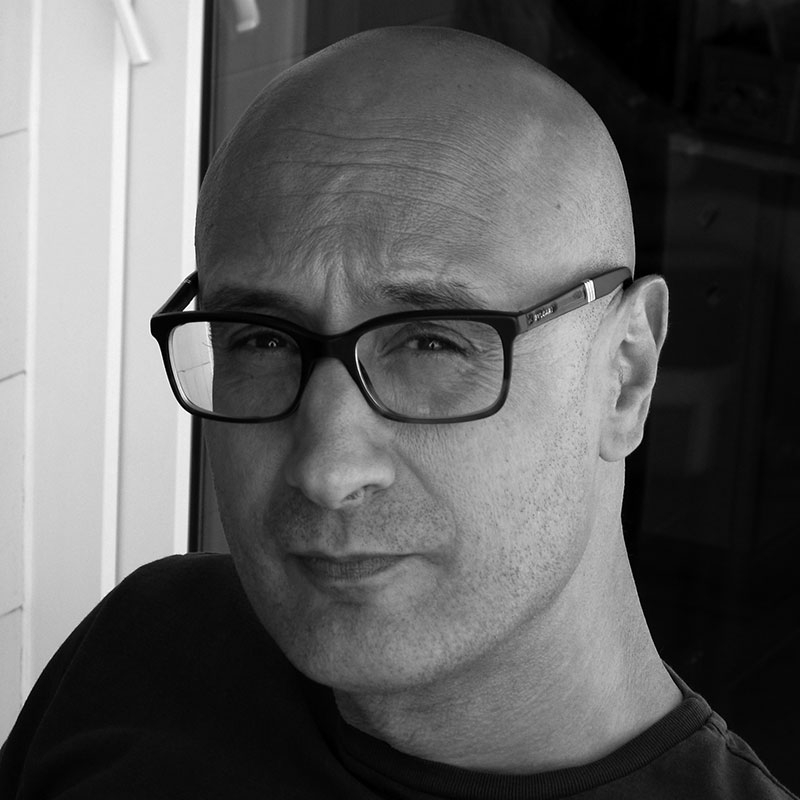 Historian and poet. He holds a B.A. in Philosophy and Literature from the University of Cantabria, where he founded and ran the conference and workshop series «Aula de Letras». He has received the Gabino Teira Regional History Award and the City of Santander Award for Literature. He has been associated with Archivo Lafuente for more than a decade. As an anthologist and literary editor, he has published books on José Luis Hidalgo, María Zambrano, Roberto Bolaño, José Donoso, Álvaro Pombo, José Hierro, Gerardo Diego, José Luis Castillejo, Gonzalo Rojas and Felipe Boso, among others. 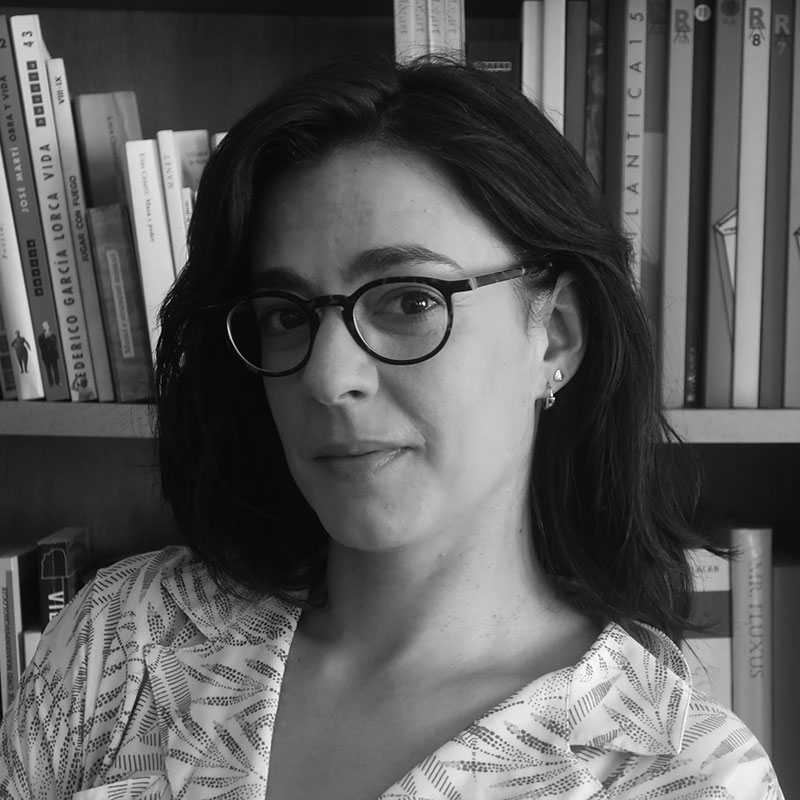 Head of Research and Projects 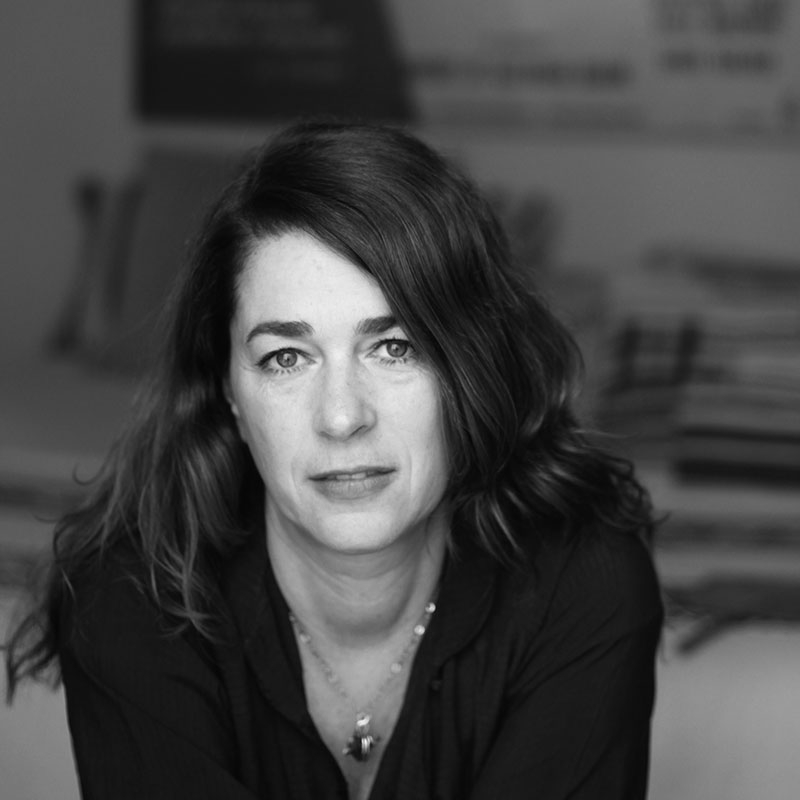 Journalist. She has served as the cultural editor of El País and works as a film critic in the same medium. She has contributed to magazines such as El Estado Mental, Icon, Vogue and Harper’s Bazaar. She has published two books: La bombilla (Demipage) and Entrevistos. Manolo Blahnik (Rqr). For Archivo Lafuente she has curated the following exhibitions: «Vicios Modernos. Ceesepe 1973-1983» (La Casa Encendida, Madrid, 2019), «Esto no es Hawaii» (Palacete del Ebarcadero, Santander, 2020) and «Ouka Leele Supernova. Fotografías y dibujos de... 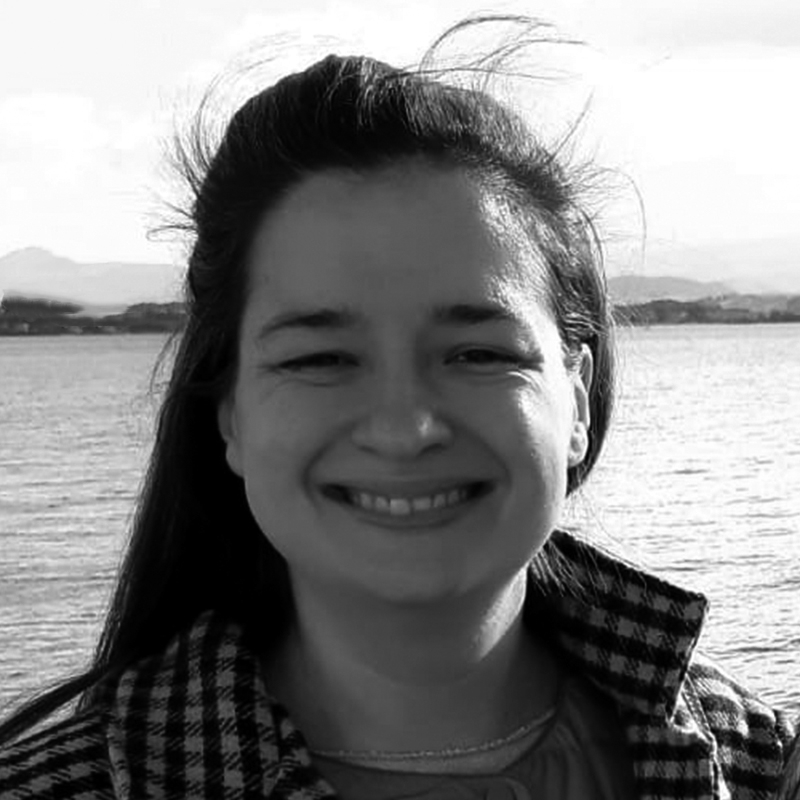 B.A. in Art History from the University of Valladolid. Leonardo da Vinci Internship (2007-2008) at Talbot Gallery & Studios in Dublin. Editor at Arte y parte, a magazine specializing in contemporary art, from 2008 until its closure in 2016. Contributor to Trasdós magazine, published by the Santander Museum of Fine Arts (2007-2010). Since 2016 she has worked as a documentarian at Archivo Lafuente (Cantabria), where she has specialized in the works and documents belonging to the Spanish collections. 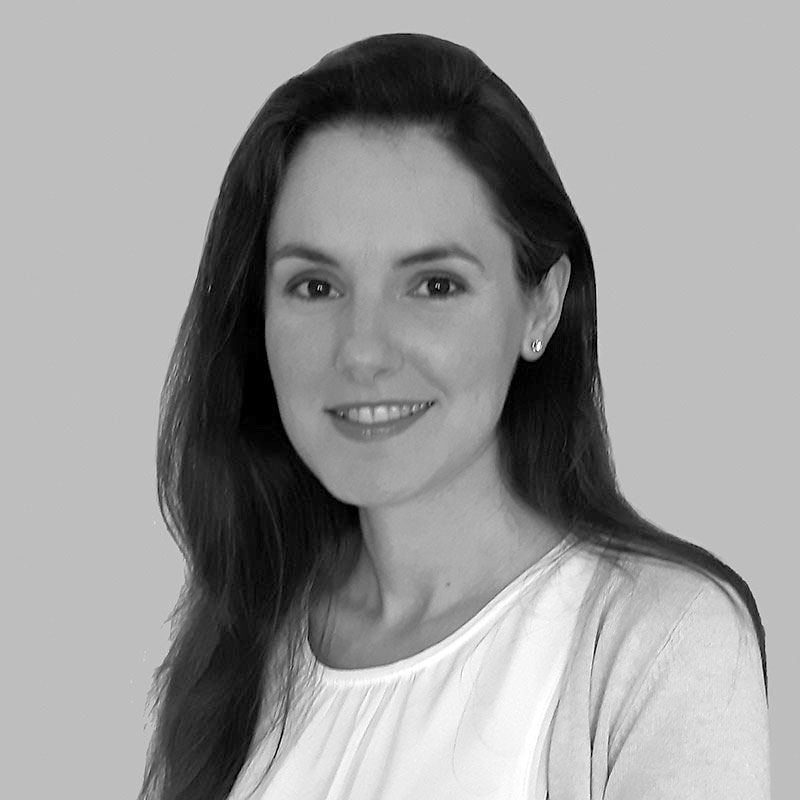 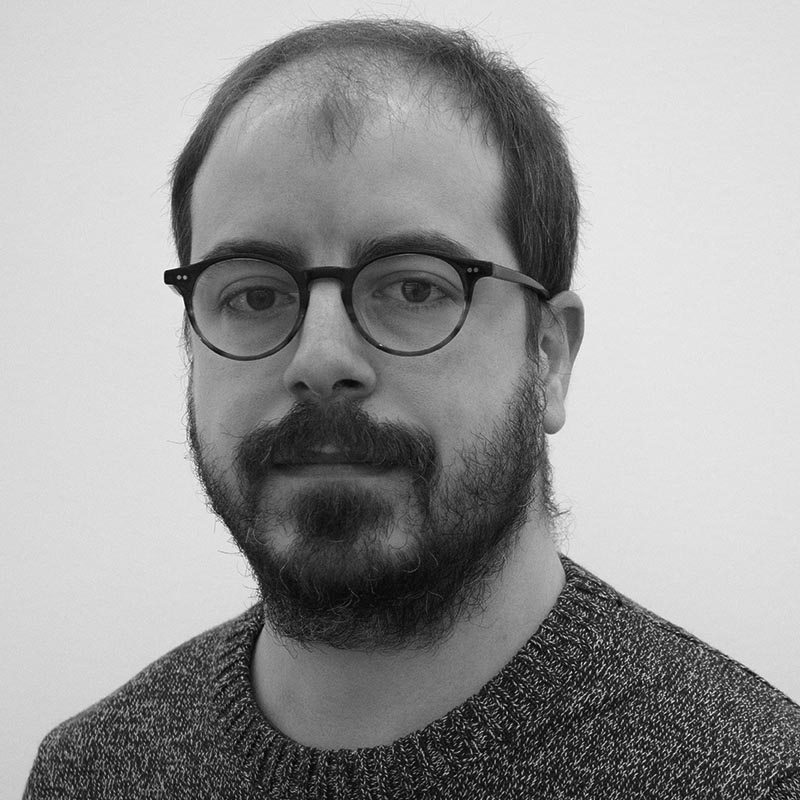 B.A. in History and M.A. in Territorial Resources and Planning Strategies from the University of Cantabria. He has worked in institutions such as the Historical Archive of the City Council of Laredo and the Espiral Gallery in Noja, collaborating in the organization of the SIANOJA Artists Symposium. Contributor to the cultural magazine Amberes. Since 2016 he has worked as a documentarian at Archivo Lafuente. 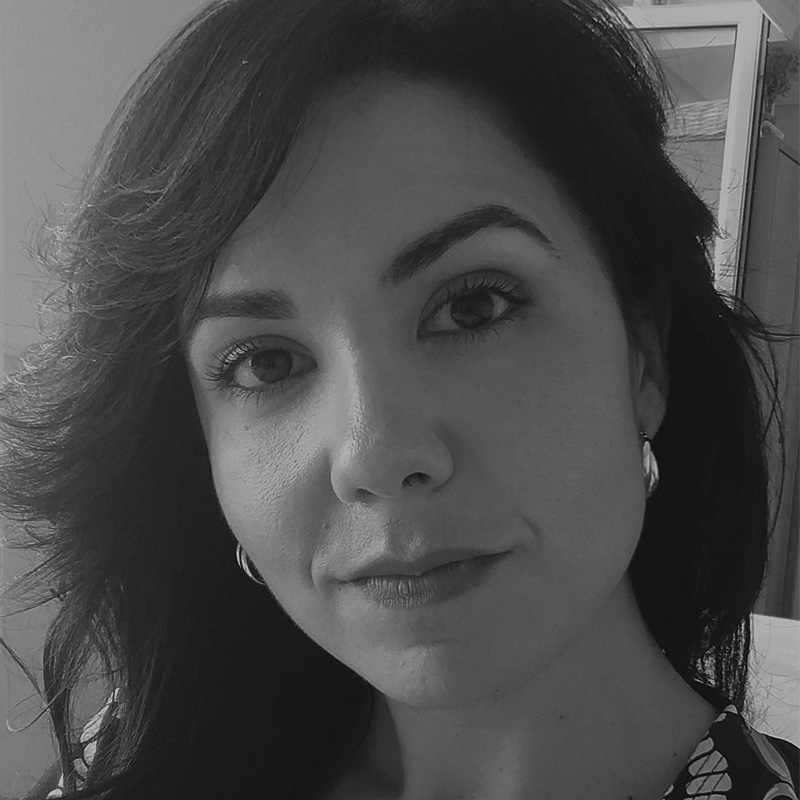 B.A. in Law from the University of Cantabria. Having completed the course on legal practice at the Nobel Carral School of Legal Practice (Cantabria Bar Association), she has worked as a lawyer licensed by the aforementioned professional association since 2008. Legal Adviser to Archivo Lafuente since 2016, she took part in the third edition of the Rodrigo Uría Meruéndano Seminar on Art Law organized by the Prado Museum and the Professor Uría Foundation in 2019. 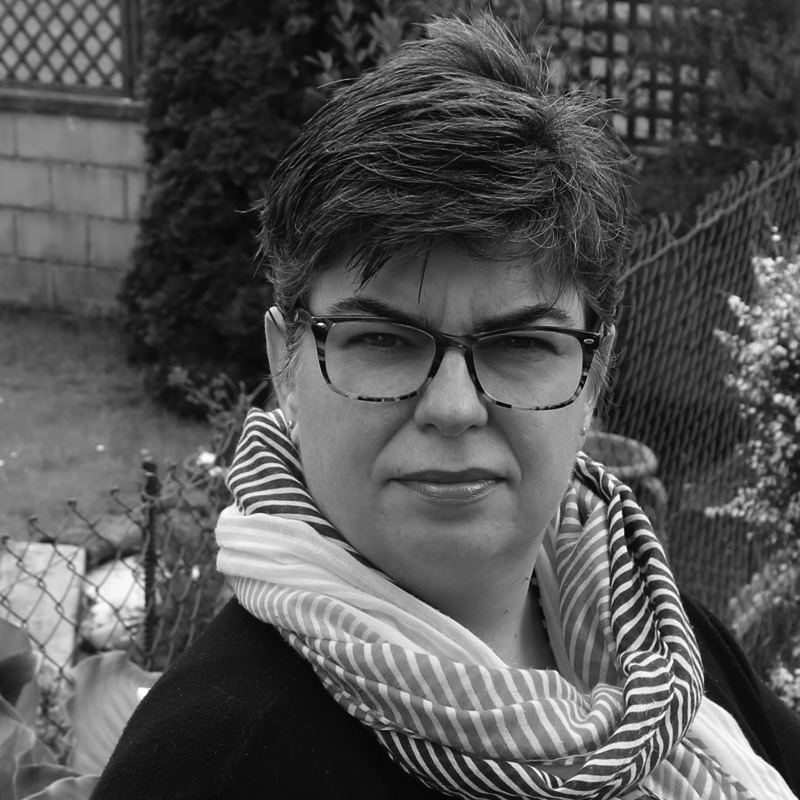 Graphic design specialist, also trained in photography and lighting. She has worked in different advertising agencies and printing houses, both in Madrid and Santander. At Archivo Lafuente she is in charge of graphics as well as the technical aspects of publishing books and catalogs released by Ediciones la Bahía.